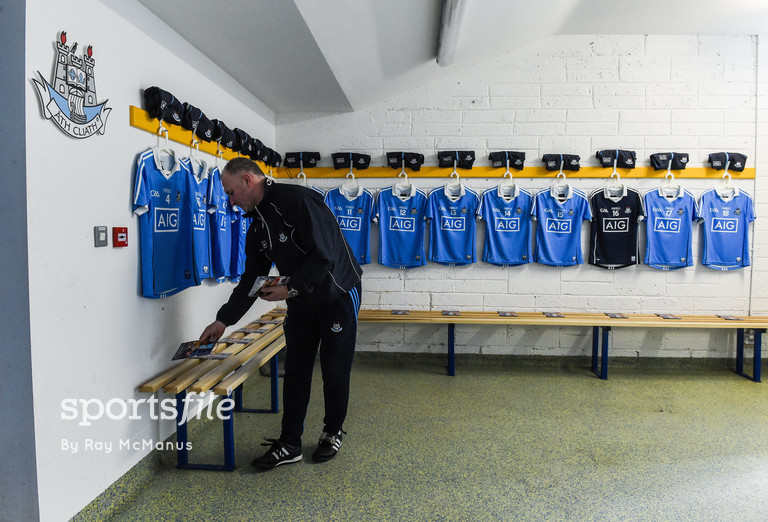 12 March 2017; Dublin kitman Ray Finn at work before the Allianz Hurling League Division 1A Round 4 match between Clare and Dublin at Cusack Park in Ennis, Co. Clare. Photo by Ray McManus/Sportsfile

There were plenty of big hurling clashes in the Allianz Hurling Leagues this weekend with Kilkenny and Tipperary playing out a draw in an epic in Thurles.

Clare beat Dublin in Ennis, Galway had to much for Kerry in Tralee, and Cork bounced back with a win against Waterford.

While Wexford got the better of Offaly by two points to seal promotion to Division 1B for next season.

In Ladies Football there were games aplenty in the Colleges competitions with six finals up for decision.

UL took the O’Connor Cup, DCU earned the Giles Cup while WIT were victorious in the Lynch Cup Final.

With Marino taking the Donaghy Cup, GMIT the Lagan Cup and UCD3 winners of the Moynihan Cup.

While in the Allianz Football Leagues there were victories for Tyrone over Cavan and Tipperary over Longford in refixed games.

All that and more in the latest edition of the Sportsfile GAA Weekend in Pictures.