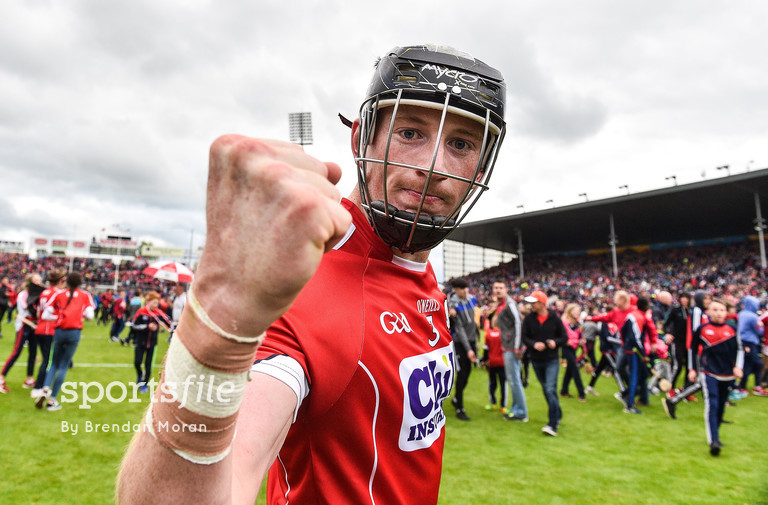 21 May 2017; Damian Cahalane of Cork celebrates after the Munster GAA Hurling Senior Championship Semi-Final match between Tipperary and Cork at Semple Stadium in Thurles, Co Tipperary. Photo by Brendan Moran/Sportsfile

What a way to get the GAA Championship into full flow!

The hurling and gaelic football seasons are well underway now, and Cork’s victory over Tipperary in the Munster Senior Hurling Championship will be the highlight for many.

In the football championship their was a shock win for Carlow over Wexford, producing a four point win for their first provincial victory since 2011.

Elsewhere in Leinster Louth beat Wicklow and Laois got the better of Longford.

Mayo will face Galway in the Connacht Semi-Final after their ten point win over Sligo in Castlebar.

While in Ulster Donegal and Monaghan march on after wins over Antrim and Fermanagh respectively over the weekend.