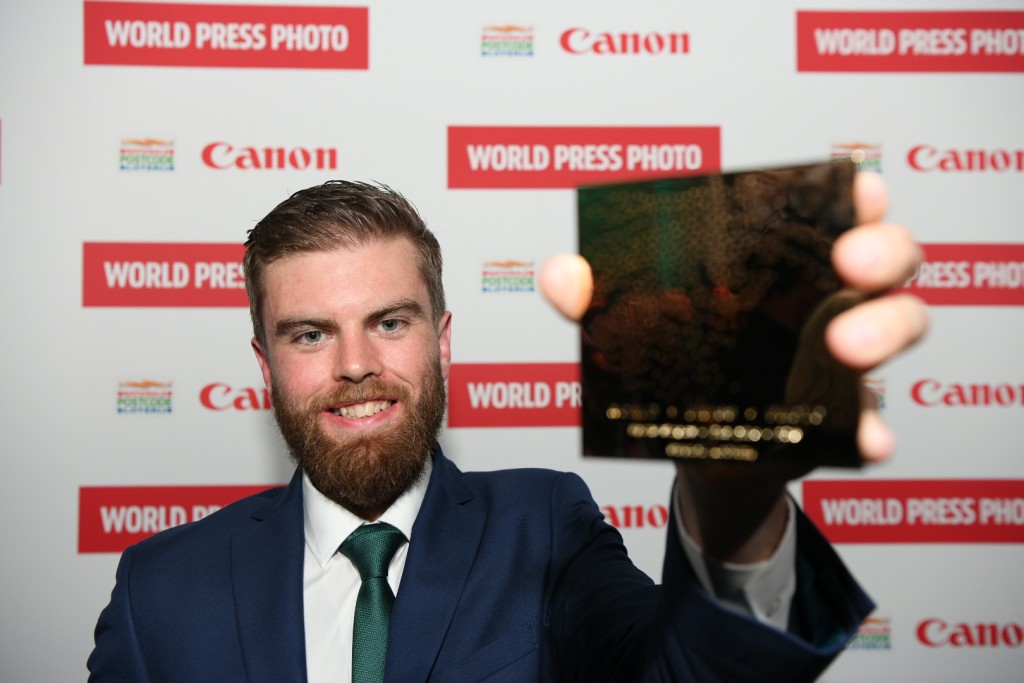 Sportsfile’s Stephen McCarthy has been awarded with Second place for Sports Photo of the Year at the 61st World Press Photo Contest. 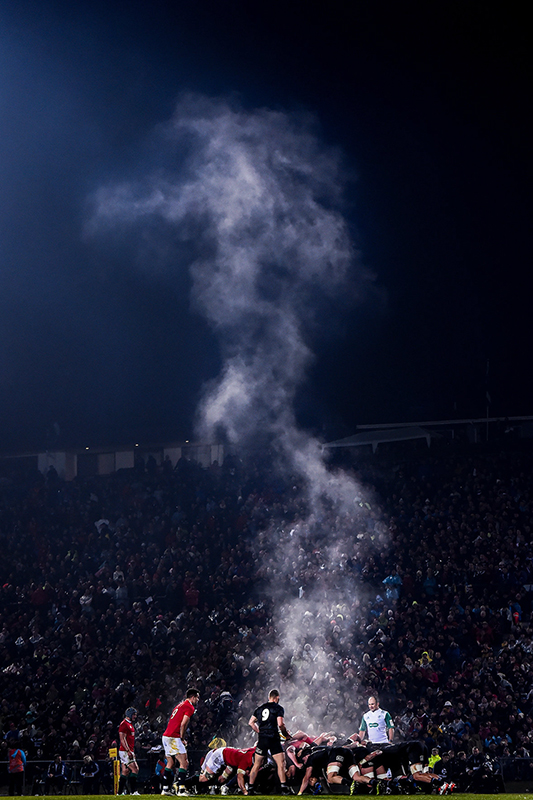 Sportsfile staff photographer Stephen McCarthy has been awarded with Second place for Sports Photo of the Year by the World Press Photo Foundation. The photograph entitled ‘Steaming Scrum’ features The British and Irish Lions and Maori All Blacks engaging in a scrum during a match at Rotorua International Stadium, on June 17, 2017, in Rotorua, New Zealand. Photo by Stephen McCarthy/Sportsfile

His photograph ‘Steaming Scrum’, taken during the British and Irish Lions game against the Maori All Blacks in June of 2017, was chosen by the judges from 73,044 photographs by 4,548 photographers from 125 different countries around the world. 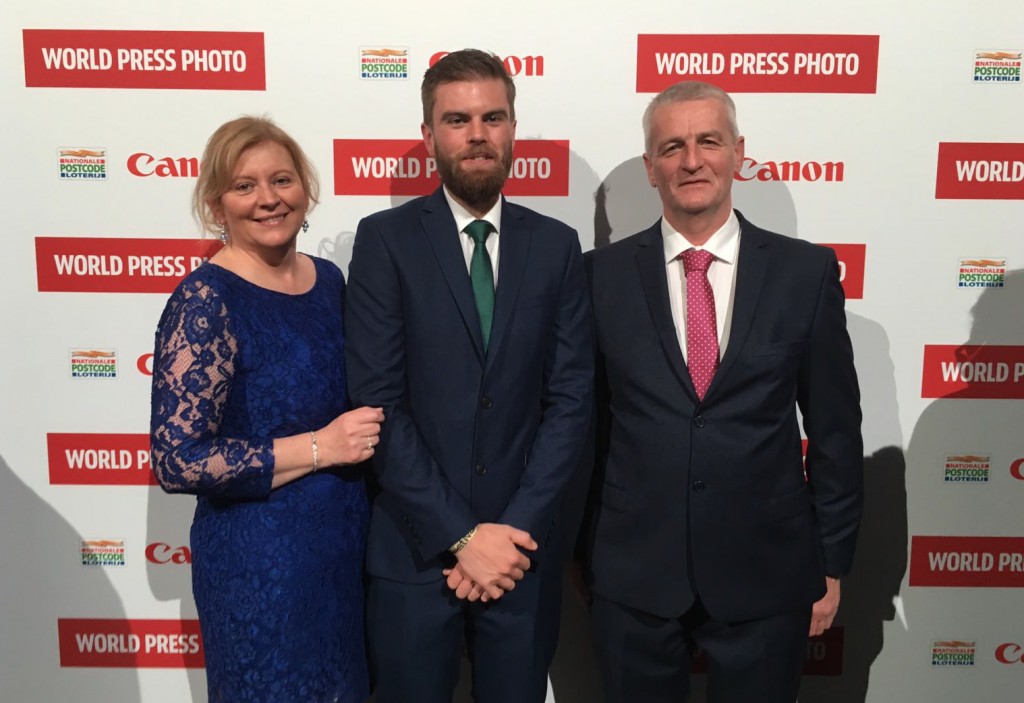 Sportsfile’s Stephen McCarthy at the awards in Amsterdam with parents Maura & Leo.

Speaking after the ceremony in Amsterdam, McCarthy said “It’s an absolute honour to be recognised amongst some of the best press photographers in the world.”