Completion of the First Phase of International Standard Rowing Facility in Co. Leitrim 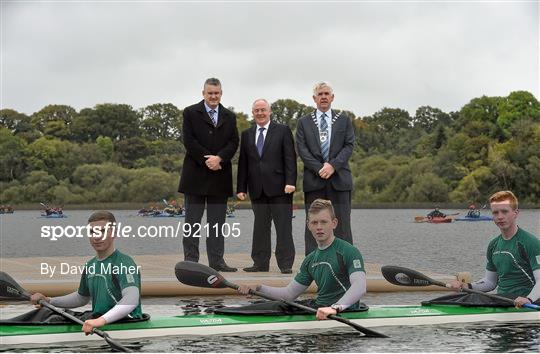