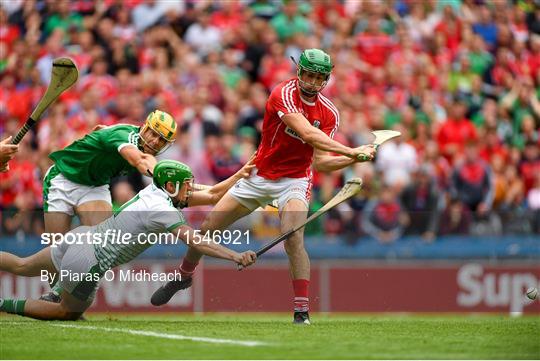 Purchase Print
1546921
View all images from this event
29 July 2018; Séamus Harnedy of Cork has a shot on goal, late in the second half, saved by Limerick goalkeeper Nickie Quaid, as Dan Morrissey, behind, closes in during the GAA Hurling All-Ireland Senior Championship semi-final match between Cork and Limerick at Croke Park in Dublin. Photo by Piaras Ó Mídheach/Sportsfile
Email to friends
Sunday 29th Jul 2018
372 of 595
More Images 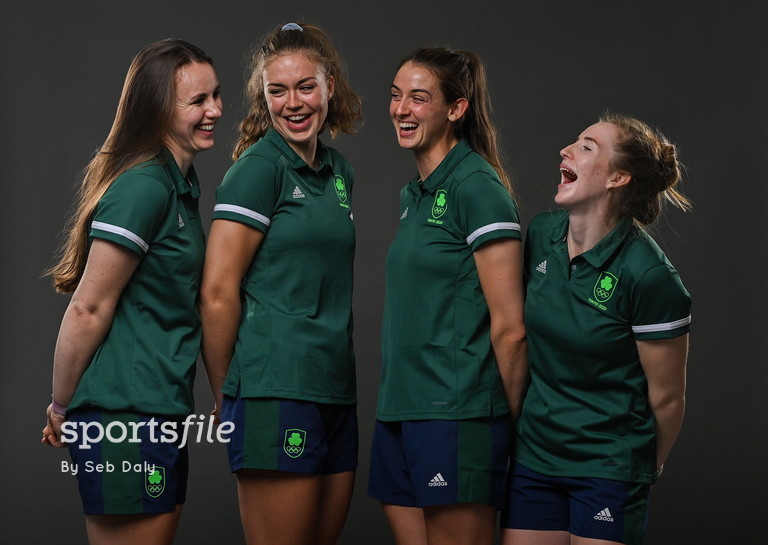