UEFA meet with Department of Transport, Tourism and Sport 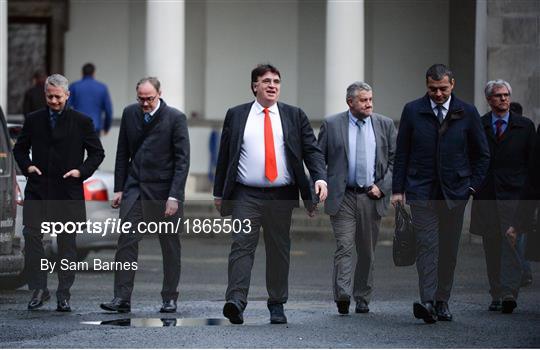