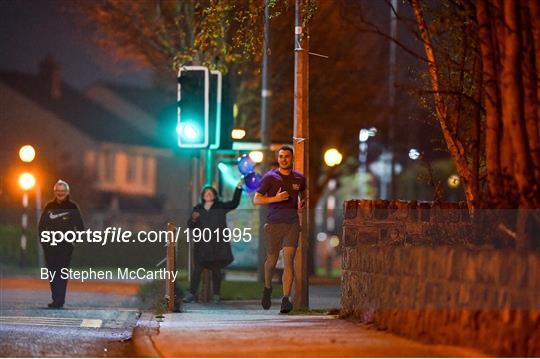 Purchase Print
1901995
View all images from this event
10 April 2020; Former Dundalk, Drogheda United, Bray Wanderers and current St Mochta's player Mick Daly, during his midnight run, aims to raise much-needed funds for Cystic Fibrosis Ireland. So as to reflect 65 Roses, Mick Daly along with others are taking part in a challenge - 6k run every 5 hours over the day. The 6k route in Riverwood / Carpenterstown area was first run on Friday at 12am then 5am, 10am, 3pm and final one at 8pm. Photo by Stephen McCarthy/Sportsfile
Email to friends
Friday 10th Apr 2020
34 of 42
More Images 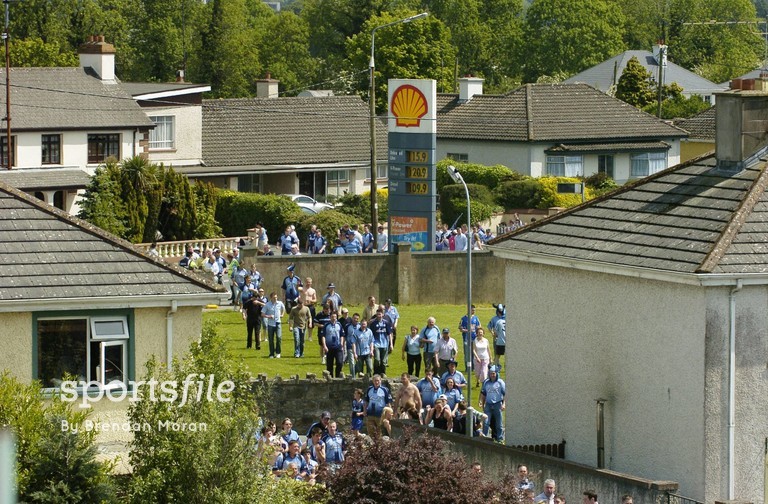