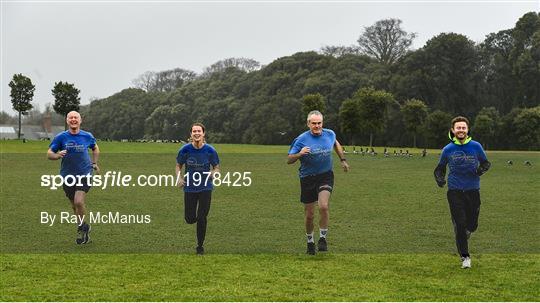 Purchase Print
1978425
View all images from this event
15 February 2021; Prof. Tim Lynch, Clinical Director of the Dublin Neurological Institute at the Mater Misericordiae University Hospital, second from right, with Gaelic Football family Noel, left, his son Jack, right, and daughter Sarah, who have all played in All-Ireland Finals, during the launch of the 2021 Dublin Neurological Institute Frontline Run - 'Let’s Run as One', over 5km on February 27th and 28th in support of the Mater Neurological Appeal, at St Anne's Park, Clontarf East, Raheny in Dublin. This year approximately 44,000 people across Ireland will be diagnosed with a neurological condition, that’s in addition to the 700,000 people already diagnosed. 1 in 2 women and 1 in 3 men develop dementia or stroke or Parkinsonism during their lifetime. Today with a ratio of just 1 per 140,625 people, Ireland has the lowest number of Consultant Neurologists per head of population in the entire western world. Photo by Ray McManus/Sportsfile
Email to friends
Monday 15th Feb 2021
4 of 5
More Images 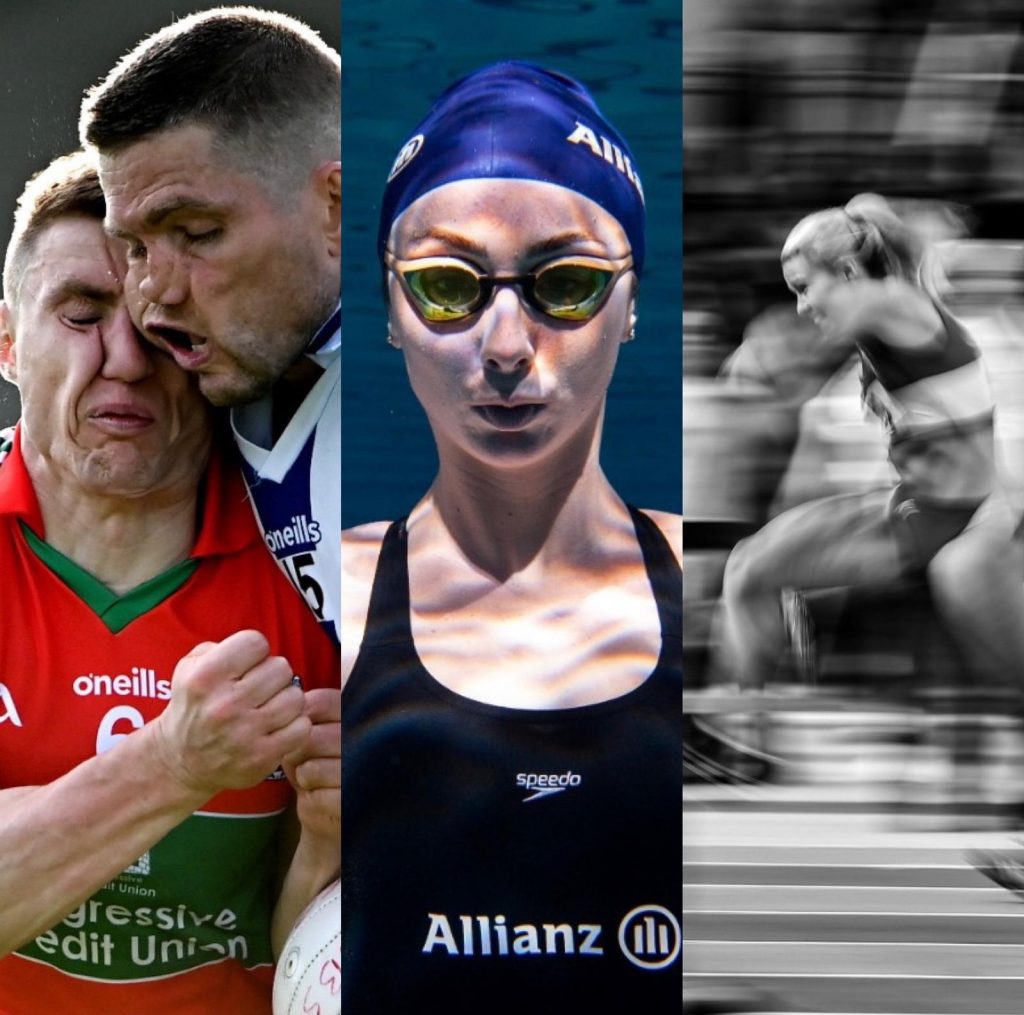